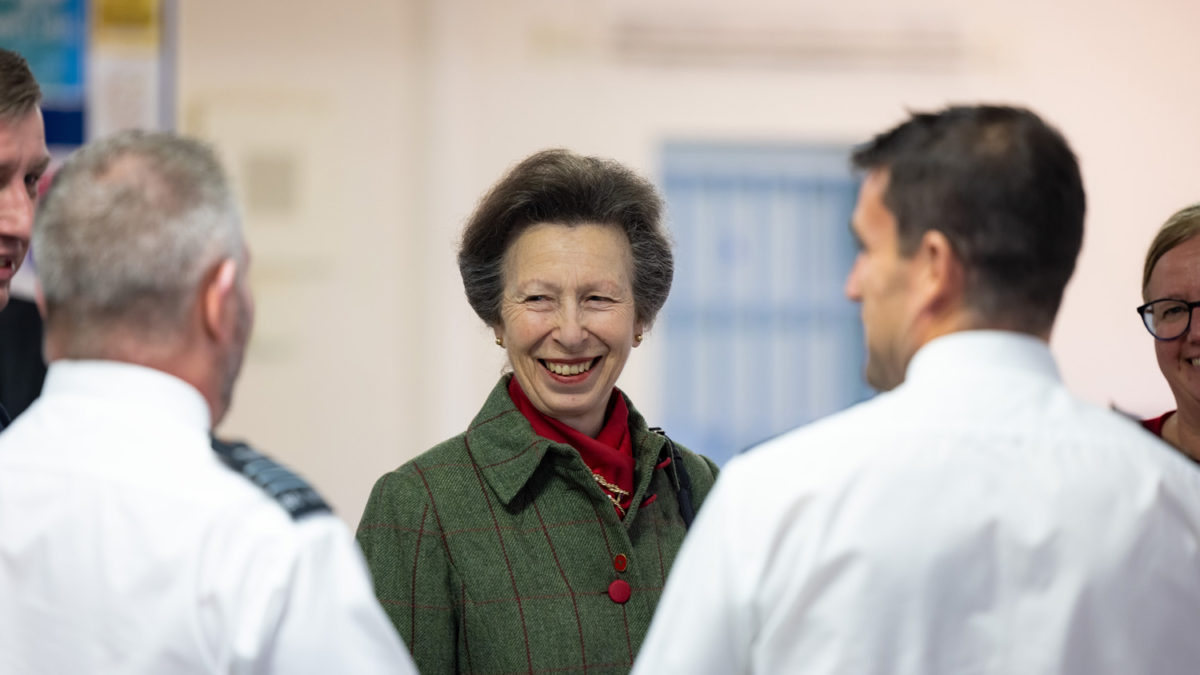 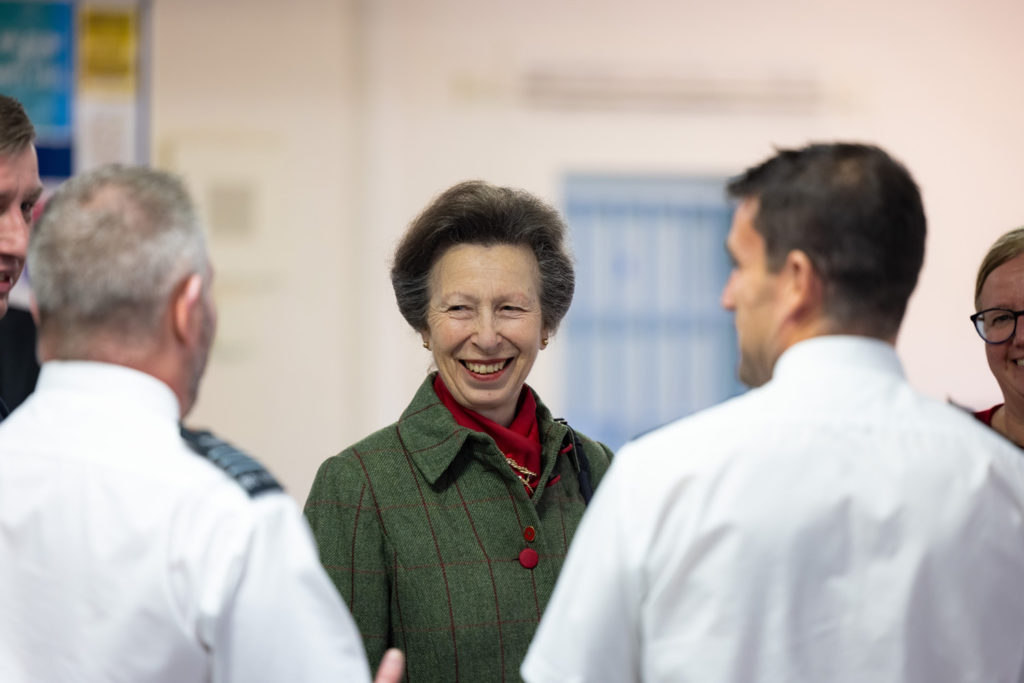 Our Royal Patron, HRH The Princess Royal visited HMP&YOI Brinsford, and then spoke to staff from the prison and next-door HMPs Featherstone and Oakwood, along with HMPPS CEO, Jo Farrar. The Justice Minister from Northern Ireland visited HMP Maghaberry and the Probation Board from Northern Ireland. And the Secretary of State for Justice, the Scottish Justice Cabinet Secretary, and the Chair of the Youth Justice Board were among many others adding messages of support.

In community and custodial settings up and down the country managers showed their appreciation to staff in a host of different ways – there were flags flown, speeches made, gifts given, awards presented, games played, food served (including, at HMP Downview, some cakes made by the children at a local school), and lots (and lots) of chocolate… – the Governor of HMP Woodhill even unveiled a #HiddenHeroes garden dedicated to staff.

Meanwhile, our #HiddenHeroes were still raising money, as they have all summer, for the #HiddenHeroes #CharityChallenge in support of Mental Health UK  – including bake sales, sporting competitions, raffles, and even (at HMP Warren Hill) a sponsored fun run with staff dressed as superheroes – and by the end of the day they’d raised a total of almost £50,000, with more still to come…!

For a fuller write-up of the day, visit HiddenHeroes.uk/HiddenHeroesDay.