Presided over by HRH The Princess Royal since the Trust’s launch in 1985, the Annual Award Ceremony is the highlight of The Butler Trust’s year and a chance to celebrate the achievements of the inspirational people recognised through the Awards. 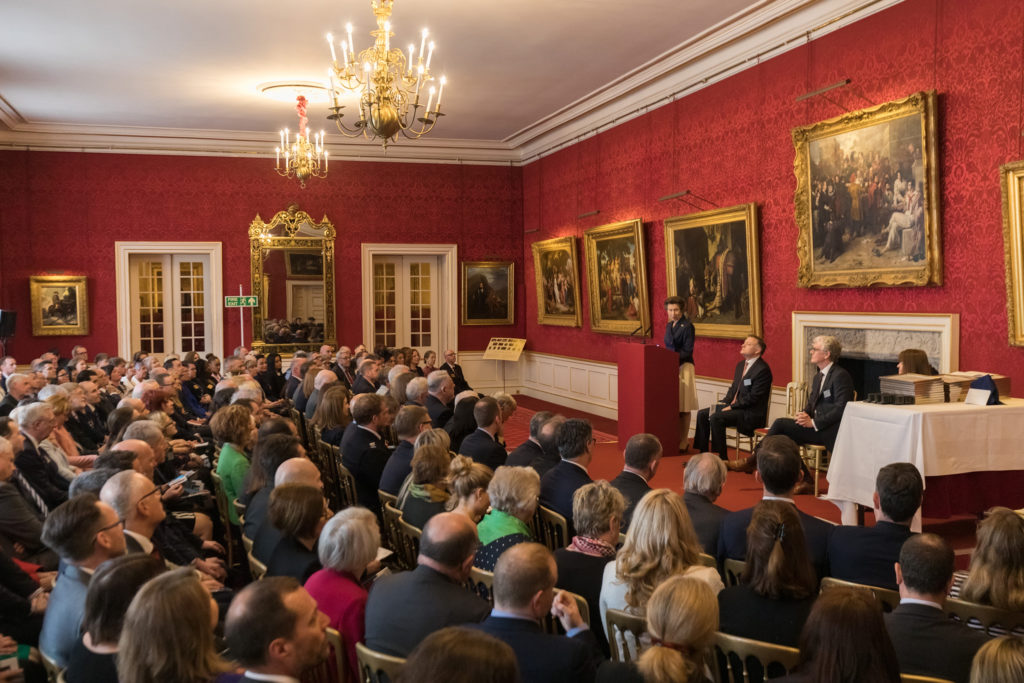 The Butler Trust’s 34th Annual Award Ceremony, hosted by HRH The Princess Royal, was held on 21st March, 2019. By gracious permission of Her Majesty the Queen, the event was held at St. James’s Palace in London, the senior Palace of the Sovereign.

In his welcome address, the Trust’s Chair, Malcolm Butler – grandson of RAB Butler, for whom the Trust is named – explained that the Awards “enjoyed support at the highest level”, and then proceeded to list just a few of the many distinguished guests who had gathered to show their appreciation for the winners. 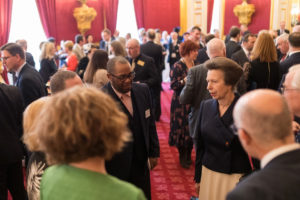 In addition to the winners and their personal guests, there were senior representatives from across the entire sector, including the Lord Chancellor and Secretary of State for Justice, the Rt. Hon. David Gauke, MP, the Minister of State for Prisons & Probation, Rory Stewart, OBE MP, Sir Richard Heaton, Permanent Secretary at the Ministry of Justice, and the Co-Chair of the All Party Parliamentary Penal Affairs Group (and former Chief Inspector of HM Prisons), Lord Ramsbotham CGB CBE. Also attending were the Chief Executive Officer of HMPPS, Michael Spurr, the Chief Executive of the Scottish Prison Service, Colin McConnell, Her Majesty’s Chief Inspector of Prisons, Peter Clarke CVO OBE QPM, as well as Dame Glenys Stacey, Her Majesty’s Chief Inspector of Probation. Other notable guests included football legend and Butler Trust Patron Sir Trevor Brooking CBE as well as the Trust’s longstanding supporter (and former Secretary to Sir Winston Churchill), RAB Butler’s niece, Lady Williams of Elvel.

In short, the room was filled with an extremely wide range of very senior figures from across the entire criminal justice sector who had come from all corners of the United Kingdom to personally applaud our exceptional winners. 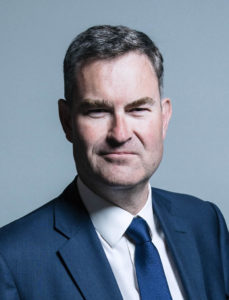 “I would like to congratulate all of our exceptional prison and probation staff who have been recognised at today’s awards ceremony. They are unsung heroes who do a difficult job every day to protect the public, while at the same time helping to put so many people back on the right path, including those who are considered the most difficult to rehabilitate.

I am incredibly grateful for all of their hard work and they deserve to be celebrated for this fantastic achievement, along with the rest of our prison and probation staff across the UK.”

In an address, The Princess drew attention to the record number of nominations this year – with one in three nominations for prison staff initiated by prisoners – and spoke of the commitment, resilience, dedication, skill and professionalism that increasingly characterise the sector. 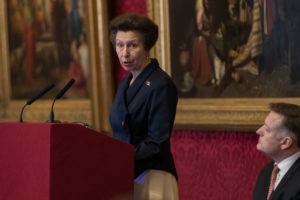 Her Royal Highness then presented certificates to the 20 winners of Commendations, before two speakers talked of their experience of being Butler Trust winners last year. Ray Stuart, of HMP Kirkham, told the audience “my game’s fixing bicycles – and trying to fix people as well”, and said that while he didn’t need the Butler Trust’s recognition, winning an award – and taking part in the Alumni programme – had been “really useful”. Ellen Hodgins, of the National Probation Service, Midlands, talked of the “vital” importance of effective collaboration, of working with colleagues, and of the pleasure of finding “golden nuggets of unexpected progress”. She suggested that her Butler Trust win was personally rewarding and also offered “recognition to the colleagues I work with”.

The Princess Royal then presented certificates to the 10 Award winners, as well as a special Honorary Award to Michael Spurr, and then HRH The Princess Royal’s Prize – a closely held secret until its announcement at the event – was presented to David Savage. 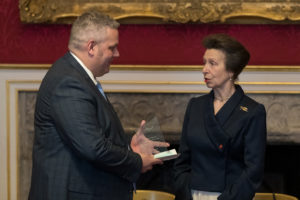 Threaded through both the public remarks and comments by the winners themselves was a real sense of the value of learning from – and inspiring – each other. Her Royal Highness noted the Trust’s Director had so far visited no less than 94 prisons as part of the The Good Book of Prisons project, to personally learn about the good practice in conversations with over 2000 prisoners, staff, and managers. Meanwhile Ellen Hodgins praised the Trust’s Alumni and Mentoring Programme for giving her a chance to learn from “like-minded people at the top of their game”.

This year’s winners agreed. The Revd. Susie Simpson (one of three Chaplains among this year’s winners), said it was “such an honour to meet the other winners”, who she called “extraordinary people” who are “all very humble” even while doing “amazing stuff”. The Revd. Lesley Mason added that “it was really great hearing everybody’s story. It makes you realise how many people are doing things – and if we could capture that, we could do so much more!” 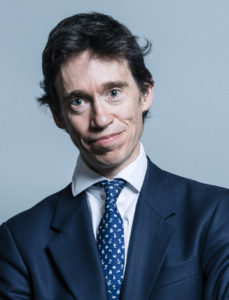 “I would like to congratulate all of today’s winners for this fantastic and well deserved recognition. It is the hard work, energy and dedication of our prison and probation staff that helps to transform the lives of many people across the UK.

An important thing that today’s winners have in common is their inspirational approach. Each of them has helped to rehabilitate complex offenders and allowed them to understand the consequences of their actions – reconnecting them with their families and supporting them into education and employment.

Their work is incredibly important to society and I would like to thank them for their role in making our communities and streets safer.”

In addition to enjoying the surroundings – including the Queen Anne and Entrée Rooms, where lunch and afternoon tea were served – Nichola Turner was particularly interested in the opportunity to speak with both the Princess and Ministers. And while Kevin Allwood, one of HMP Grendon’s two winners, confessed that “this spotlight stuff isn’t really my thing”, he nonetheless said it had been “a really good day”, and added that “it’s nice to be recognised.” 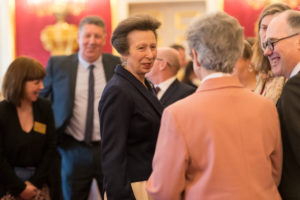 There was also a strong sense among winners of the pleasure of being among peers – “people who enjoy what they do, and are good at it”, as Margaret McMullen put it. Lucy van-Waterschoot works with two former Butler Trust winners who told her that “when you come here you just feel inspired – and I am!” Being a Butler Trust winner is, it’s clear, more than a remarkable event – it’s also an opportunity. Or, as Kathryn Bruderer put it, “hearing everybody’s stories is so moving, and very inspirational: you’re encouraged to be positive – to think bigger!”

Details of the Award Winners & Commendees recognised at this year’s ceremony.

Background to the Annual Awards.

High res versions of the above images can be downloaded by clicking on the relevant image.

Pictures of this years winners receiving their Awards and Commendations can be downloaded here.