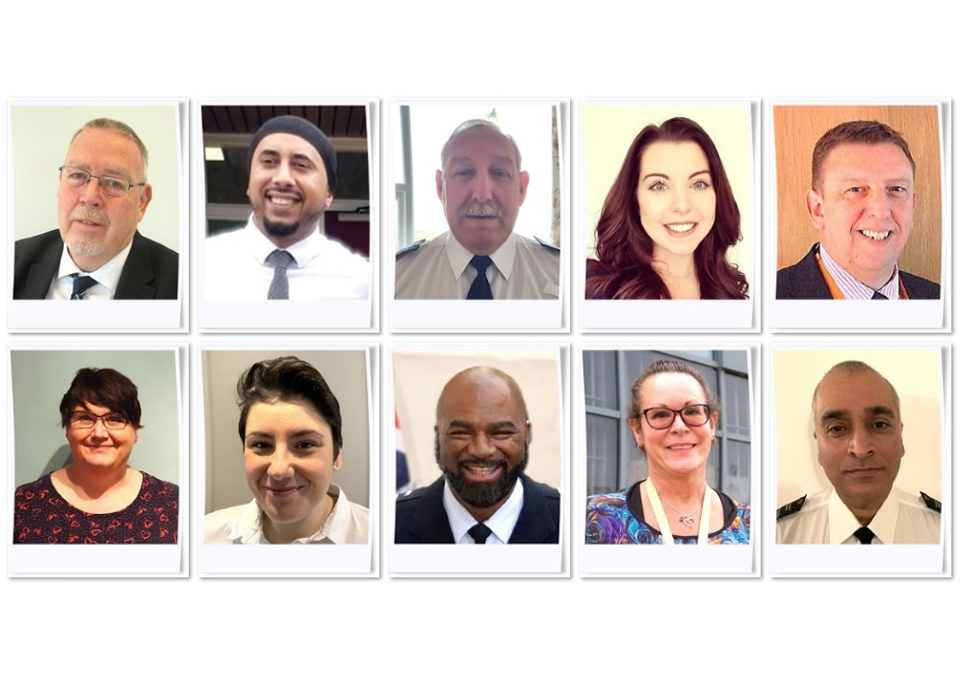 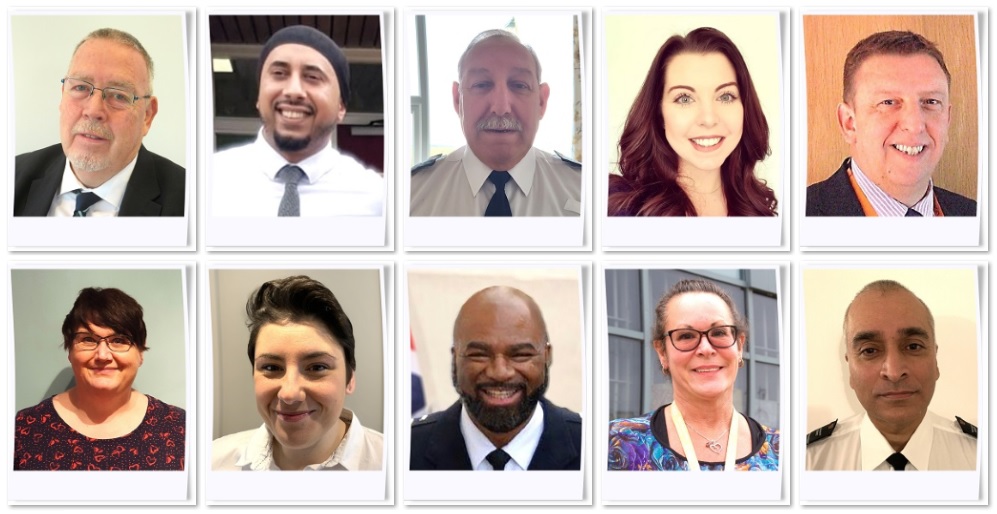 The 2020-21 Butler Trust Award Winners and Commendees have just been announced. The Awards once again reflect some of the best – and often very moving – examples of the dedication, skill, and creativity found throughout the criminal justice system. Her Royal Highness The Princess Royal, Patron of the Trust, will present our Winners with their Awards and Commendations at our Award Ceremony, to be held later in the year.

A huge congratulations to all of our Winners; click the links below to find out about their inspirational work!

HMP Dartmoor’s Governor says “a prison full of George Blakes would be crammed with well-being” and Daljinder Sangha is applying his decades of jailcraft to help the vulnerable. Jo Brown is voluntarily delivering “Gold Standard” Family Liaison around bereavement and Deanna Mezen is embedding the Dying Well in Custody Charter across HMP Oakwood, while over at HMPPS HQ Wayne Hodges is driving a pioneering drugs initiative.

Outstanding practice is a feature among our Commendees, too, from Rowan Mackenzie bringing Shakespearian theatre alive inside prisons, Ben Eaton, Sue Kidney and Parmjit Singh Rai’s inspiring teamwork driving an innovative housing resettlement project and Eve Chester’s ‘sixth sense about when people need a boost’, to Alecia Johnstone’s passionate championing of care leavers in custody and Jose Aguiar – dubbed by a prisoner as “a one-man learning campus”.

This year’s array of striking probation practitioners includes Susan Lanzer, Commended for a career-long commitment over a third of a century to “her unshakeable belief in the possibility of change”, Roland Clark for his posthumous legacy of truly inspirational work as a Victim Liaison Officer, Derek Rhoden who has brought an enormously positive influence to diversity and inclusion, and Ian Sparshott, who is transforming lived experience into a vital voluntary role with service users.

Highly regarded personal qualities that infuse professional excellence is another common factor seen in many Butler Trust winners – like Kenny Beaton, a phenomenal character that HMP/YOI Woodhill “would like to bottle”, Mick Groombridge who is likewise described as “a fantastic role model and an inspirational character”, Jim Jackson of whom a colleague said “Every prison needs a ‘go-to’ person and at HMP Oakwood, this is Jim” and Brendan Doyle, with his three decades of service characterised by courage and consideration. Outstanding Physical Education Instructors are frequently the beating heart of prisons, and a good example this year is Jason Marsh whose incredible enthusiasm got a prison band named after him!

At HMP/YOI Bronzefield, Gayner Holness’s remarkable work with women in custody is so inspiring even her daughter wants to be a prison officer when she grows up, while Tracey Varela’s warmth and enthusiasm clearly benefits and is truly appreciated by staff and prisoners alike. Meanwhile HMP/YOI Hindley have a similar gem of enthusiasm and warmth in Sara Musker, of whom one colleague remarked “Not all heroes wear capes and our hero at Hindley is Sara.” Another fine testimonial calls Chris McCammon “the best Catering Manager I’ve had the pleasure to work with in 41 years.” Meanwhile Jacqui Wizard, with her remarkable quarter century in nursing at all levels in HMP Grendon, is simply but powerfully described as “an absolute wonder.” And there’s another remarkable nurse among this year’s winners, too, in Carolyn Wood, who “exudes care, compassion, respect, honesty and accountability.”